I used to blog on another platform. Check out what I shared in earlier years here.
You can add the HTML for the World Map here too.

For today’s Cyber smart class we were tasked to make our own google form and this is my form. This form only has one question that you can answer.
My Question was : Who Is Your Favorite Male Teacher In Team 5

This is the results of my google form.

If you would like to answer my form here it is :

I hope you enjoyed looking at the work I did durring cybersmart class.

This is my maths slides for week 6 term 2 2022. This task was simple and easy to complete. I hope you enjoy looking at my work and if you do please leave a positive comment on my blog.

This is my Book review on a book called ” The Great Chook Whisperer”. Ihope you like looking through the work I did and how I rated this book.

This is the video I did for one of the slides in this slideshow.

For Exstention today we all got put into a group of 3-4 people to decided what area we would want to work on for this term and make a mini movie about. In my group I have my 2 friends Aye and Amira. For our Mini movie we also have to choose 3-4 topics to talk about apart from our main idea. For our groups main idea we choose Before and after. 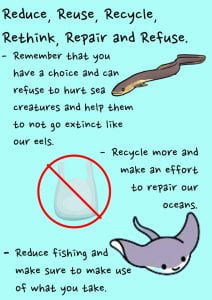 Embedding learning into our Blogs

There are lots of different types of digital learning objects we embed into our blogs on a daily basis.

My favourite thing to share on my blog is Google Presentations

The easiest learning to share is my writing in Google Docs, simply just Copy and Paste it from the Google Doc onto your blog. However, don’t forget to use CTRL + SHIFT + V so that it gets rid of the formatting. You can always change the formatting on your blog.

Take a look at the other ways below 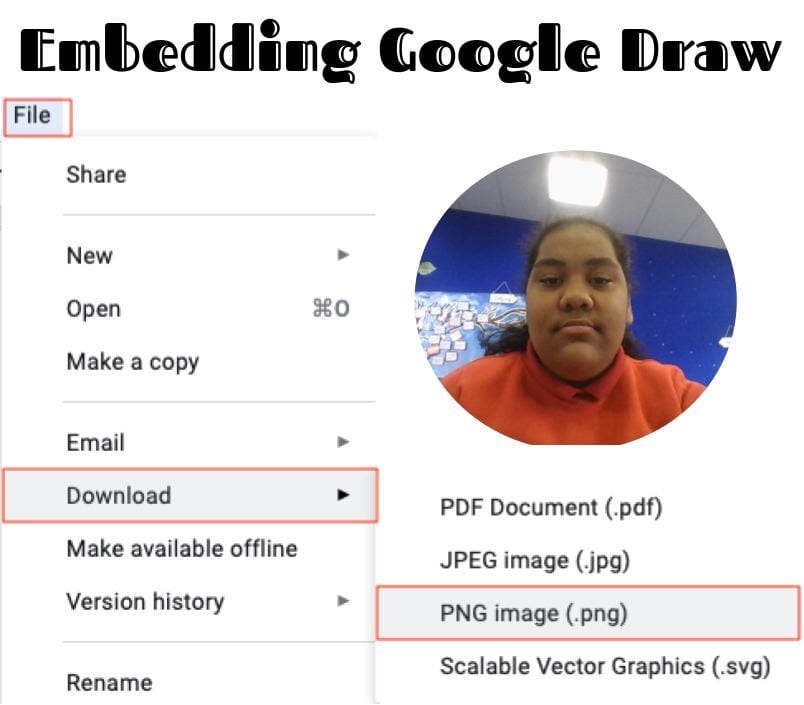 Today we had to write an about me about shrek in a positive way for our cybersmart work that we did with Mr Goodwin.

Hi My Name is Shrek and this is my blog. My Name is Shrek and  I live in a swamp in the kingdom far far away. I live alone. My best friend is a donkey named Donkey. I am also  the only ogre that lives in the kingdom of far far away. I am a green skinned Ogre. I have very big fists and have really long ears. I like being left alone, otherwise I like to hang out with my best friend Donkey. I also like to eat rats and bugs.  I like to relax and have a mud bath and brush my teeth with my special bug paste on a twig which I call my toothbrush. 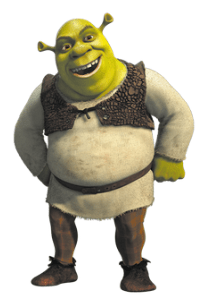 Today In Our Immersion assembly we got to watch all of the teachers show how their classes will be learning this term.First we watched team 1 with their wonderful performance about bees. For their visual performance Mrs Lal and Mrs Dwyer dressed up as beekeepers following a giant bee who was played by Mrs Shirley. Their reasoning behind following the giant bee to its hive so they can take some bees to their bee farm. In the end the ginormous bee saw them behind her and got very upset.

Team 2 decided to dress up as pirates and they had a special pirate named Jolly Bee. Jolly Bee fell fast asleep and while he was asleep his friends captain jack and another friend stole his clothes and hid them away. Since Jolly Bee’s clothes were gone he had to use a compass and a map to find them. He also had some help from some students. One of the students had found Jolly Bees boots and ran away with them. So Jolly Bee had no choice but to pay him for his boots. In the end Jolly Bee learnt how to use directions to find his clothes.

For team fours performance they used a shot movie to present coding using QR codes. In their movie Mrs Tuia played as a new student named Sarah who was given an Ipad to search for QR codes to help and explain where everything is located  in our school.

I think that team fives performance was the best because we got to watch our teacher Mr Wiseman read a story about our teachers Miss Hall and Miss Elaina play two people by the names of Rachelle and Latina who were learning who to use coding and directions to control their very own robots who were played by Miss Setefano and Miss Tipene.

This is my cyber smart poster. Since we have been doing our visual mihi this term our teacher said we should only do the things we like to do and the food we like. I hope you like it as much as i do. Have a nice day everyone 🙂

About Me | Ko Wai Ahau

Hi my name is Lili-may and I am a year 8 student at Point England school in Glen Innes Auckland. When not attending school I play video games as well. I also tend to do other hobbies that I like such as cooking, writing, art and learning about history. I am Cook Island. If you like the content I post from and about school please leave a positive comment on my blog. Have a nice day 🙂

This is the link to my old blog which you can see all of my previous school work from over the years :

Keep connected with this blog